Writing was slow, difficult. I got to the end of the writing process exhausted. A little lost. The first draft clocked in about 40 pages too long. And it seemed like a mess. The structure felt incoherent, repetitive, rambling. And yet everything seemed immovable. A chaotic house of cards that I didn’t want to disrupt in case it came tumbling down.

I sent it off. Took some time away from the book.

And when I came back something had changed. I thought it was going to be impossible to cut 40 pages: everything seemed so crucial and intertwined. But these fresh eyes saw something different – I felt free to cut whole swathes of the book, juggling sections with ease. I’d been too close before. a mechanic wedged between the cogs of this monstrous machine. Now I was seeing it from the outside – a surgeon more than willing to lop out a spleen if it would make the patient better.

It felt good. Within a week the book had shed 40-something pages. It was lean now. The things I’d cut were never missed. And I’d even had a chance to add stuff. Details worth sharing, ideas that had floated loose for too long now finding a home.

Summer’s over and I’m back at this thing again. It’s finished, although it’s not. At least I know the book will work.

Now I just need to draw the damn thing.

The last few months have been some of the most creatively challenging of my career so far, but finally I have a first full draft of the Gamish script to show for it.

At the start of the writing process back in around May 2017 I had only an idea of what interested me in game design and theory, a decent idea of the book’s structure, and an optimistic view that I could be finished a first draft in a few months.

But finally sitting down to research and write, it quickly became apparent that this was going to be a lot more challenging than just producing a video game version of Filmish. While video game history is just decades old (even if we’re generous it’s still only half the age of cinema), and video game theory still in its infancy, the history and theory of games and play goes right back to the dawn of humanity and beyond.

In the first weeks of writing I was taking myself on a guided tour of Neolithic archeology. A month later it was ’60s tech counterculture, ’70s entrepreneurship.

Every book and article I researched opened avenues to new ideas and thoughts, and quickly my plans for a swiftly written first draft disintegrated. After about three months I was hit with a huge bout of writer’s block – losing the will to write as all I could see was endless research ahead of me.

But I listened to my better instincts, and after a few days of banging my head against a wall, I stepped away from the computer to recharge myself. I spent time with family and friends, went for some walks and even built some Lego.

I came back mostly recharged and plowed on, but still it was slow going. The details of this thing were immense. Week on week I was having to delve into new fields of research – history, neurology, psychology, philosophy. It was exciting, but with every new set of ideas I’d have to spend hours or days reading around to get a grasp.

Towards the end I was flagging, leaving gaps to be filled later, my structure becoming a muddle to be sorted later. But I know that I needed something complete. Something that would let me step out and see it from a new angle. To get some perspective.

And that’s where I am now. It’s off with my editor and a couple of test readers. Soon I’ll be doing rewrites to plug the gaps, fix the structure, beef up the number of games referenced.

Sometime later this year, I’ll be able to begin drawing, and a whole new adventure will begin. 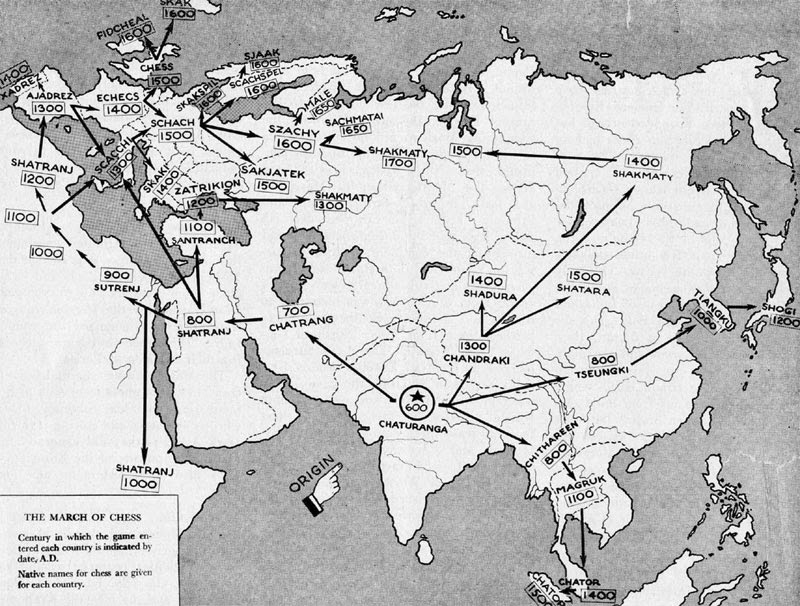